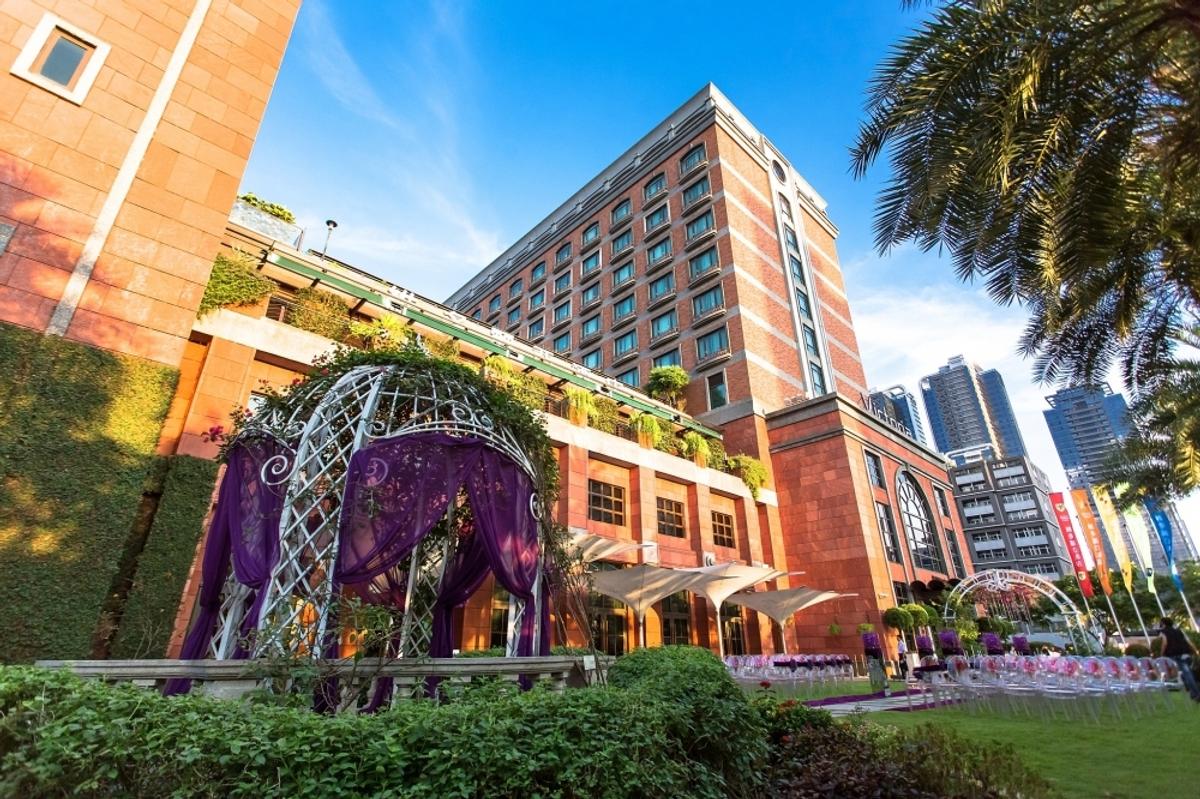 No. 168, Jingye 4th Rd. Zhongshan Dist., Taipei City 104052 , Taiwan
Our hotel experiences are exclusively during the daytime
Sorry, the hotel has no more available offers
Find a similar hotel among our 7000 partner hotels
Find another hotel

Concierge Service
Description
The latest addition to the ever-changing landscape of Taipei City, Grand Victoria Hotel is a quintessential masterpiece of modern luxury, representing a fusion of classic Victorian architecture of the 19th century with contemporary elements of the 21st century.

Grand Victoria Hotel is located in the Dazhi Miramar business district in the Chungshan District in Taipei City. A stone’s throw from the Neihu science and technology district, the Hsichi and Nankang industrial districts, the shopping paradise of the East District, and short drives from Taipei Songshan Airport and Taoyuan International Airport, Grand Victoria Hotel is the hotel of choice whether you are traveling for business or pleasure.

Pool is season opening, It wii be closed after 10/24.
The opening hours of the hotel amenities are according to the hotel announcement.