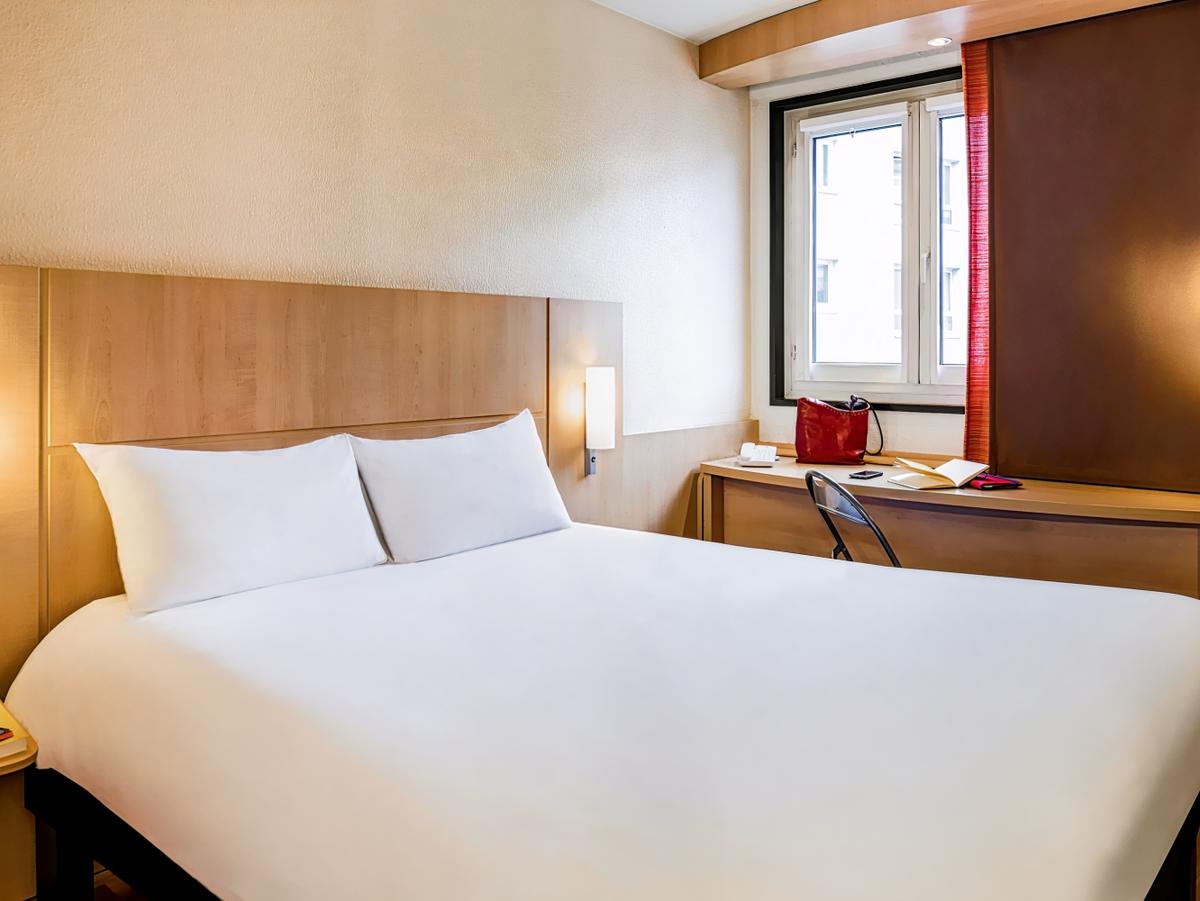 Description
On the outskirts of Paris, on tramway line T2 which runs from La Défense to Issy-les-Moulineaux and to the Porte de Versailles, the ibis Paris Pont de Suresnes is located close to the banks of the Seine and the Longchamp racecourse.
You can quickly get to La Défense, the CNIT convention center and the Porte Maillot convention center (direct by bus 244). The Eiffel Tower, the Champs-Elysées and the Roland Garros stadium are also easy to reach.